Welcome to the Home of Des & Dawn 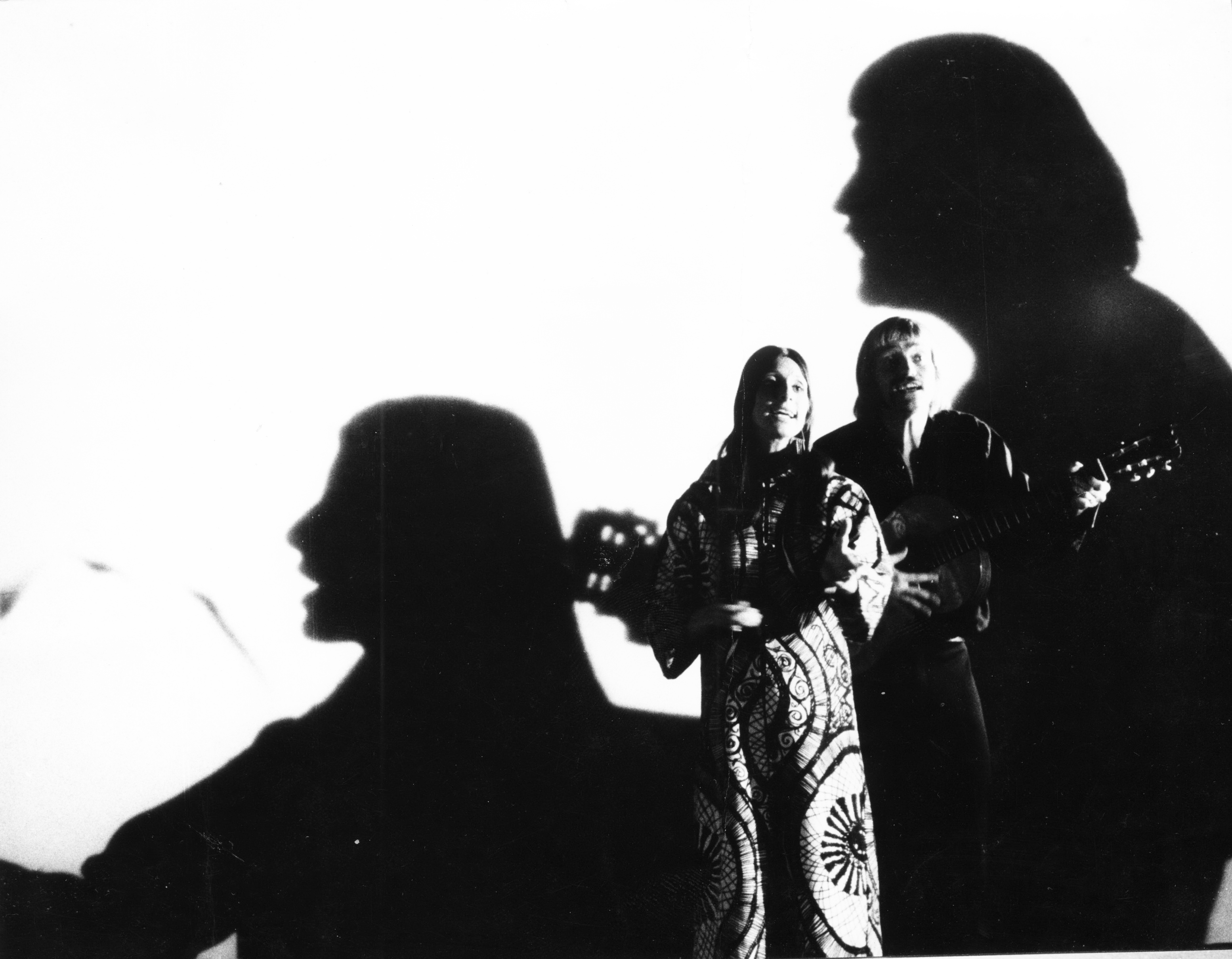 Dawn Lindberg studied Fine Arts at Wits University, and in 1962 she met her husband and long-time partner in music and theatre, Des Lindberg, who was studying Law at the time. “He was like a gentle Viking,” she recalls, “Tall, with blond hair falling over his eyes and a guitar slung over his back.” By the mid-60s, Des Lindberg had already established himself as a fine folk singer and he achieved enormous success with an Afrikaans song, ‘Die Gezoem Van Die Bye’, which went to number one on the South African charts where it remained for 20 weeks.

In 1965, Des and Dawn Lindberg were married; they then hit the road (literally) when they bought a caravan and toured South Africa and the then Rhodesia, visiting small towns and cities with their legendary show, Folk on Trek. Dawn looks back, saying, “There was no TV in those days, so to become known I the industry you had to go on the road and meet the people.”

Their first album, Folk on Trek, was promptly banned on the grounds of obscenity because of dubious lyrics to the nursery rhyme, ‘Mary Had a Little Lamb’, and the Negro Spiritual, ‘Dese Bones Gonna Rise Again’. They went on appeal but lost the case and all copies of the album were ordered to be destroyed – but some die-hards hid them and thankfully, there are still copies in existence today. In 1973 they produced the ground breaking musical, Godspell, the first multiracial show to be staged publicly in South Africa.

With a segregated South Africa still existing, the show’s multiracial cast was forced to rehearse on the lawns of the Lindberg’s magnificent Victorian mansion for the grand opening at a theatre specially built for them at the Holiday Inn in Maseru, Lesotho.

When they decided to bring the show to South Africa, it was promptly banned by the censors on the grounds of blasphemy. Des and Dawn Lindberg took the case to the Supreme Court and they won after the show was allowed one performance so that Judge Lammie Snyman and the censors’ legal team could view it. Godspell went on to triumphantly tour the country for 18 months. It spearheaded the opening of theatres to all races in 1977, the first bastion of apartheid to fall.

The success of this production prompted the Lindbergs to move more into the theatrical arena and over the years staged a succession of musicals and plays that included Pippin; The Black Mikado (the first West End musical to premiere in Soweto); The Best Little Whorehouse in Texas, (when the title was banned); and The Vagina Monologues about abuse of women. 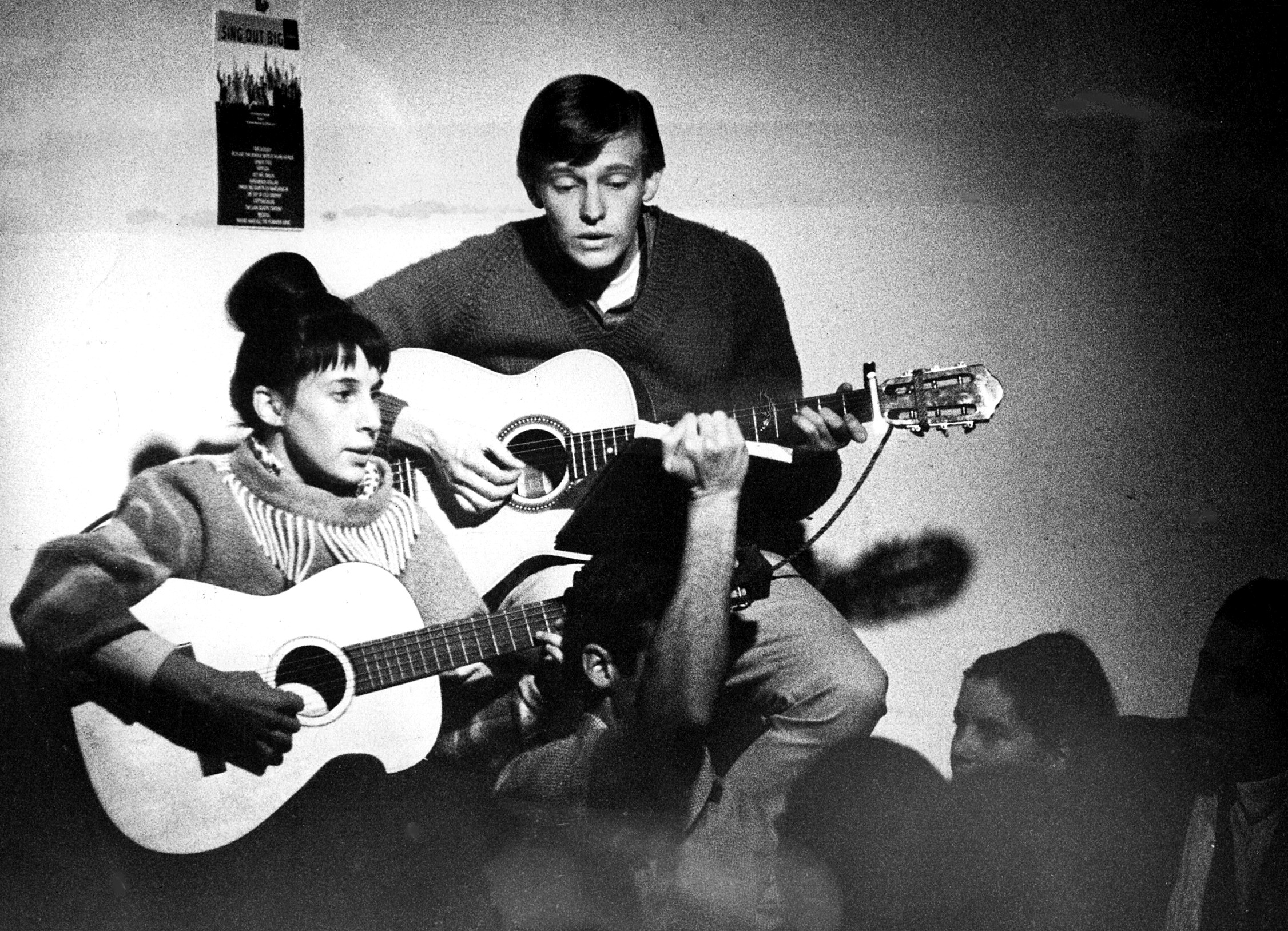 The Lindbergs have enjoyed a successful career as entertainers, punctuated by many hits that included ‘The Seagull’s Name was Nelson’ in 1971, which topped the charts for 20 weeks.

Their influence in the South African Theatre Industry has been far reaching and significant: Des Lindberg was Chairman of the Theatre Managements of SA for 22 years, and he was on the Boards of the State Theatre and the Joburg Theatre for 5 years each. He crafted the new Standard Theatre Contract with the theatre Agents and Actors’ Union in 1998, which is still in use today. Dawn Lindberg’s greatest achievement has been the creation and nurturing of the internationally recognised Naledi Theatre Awards, which has honoured over 300 artists and theatre makers, and awarded over 60 Lifetime Achievement Awards.