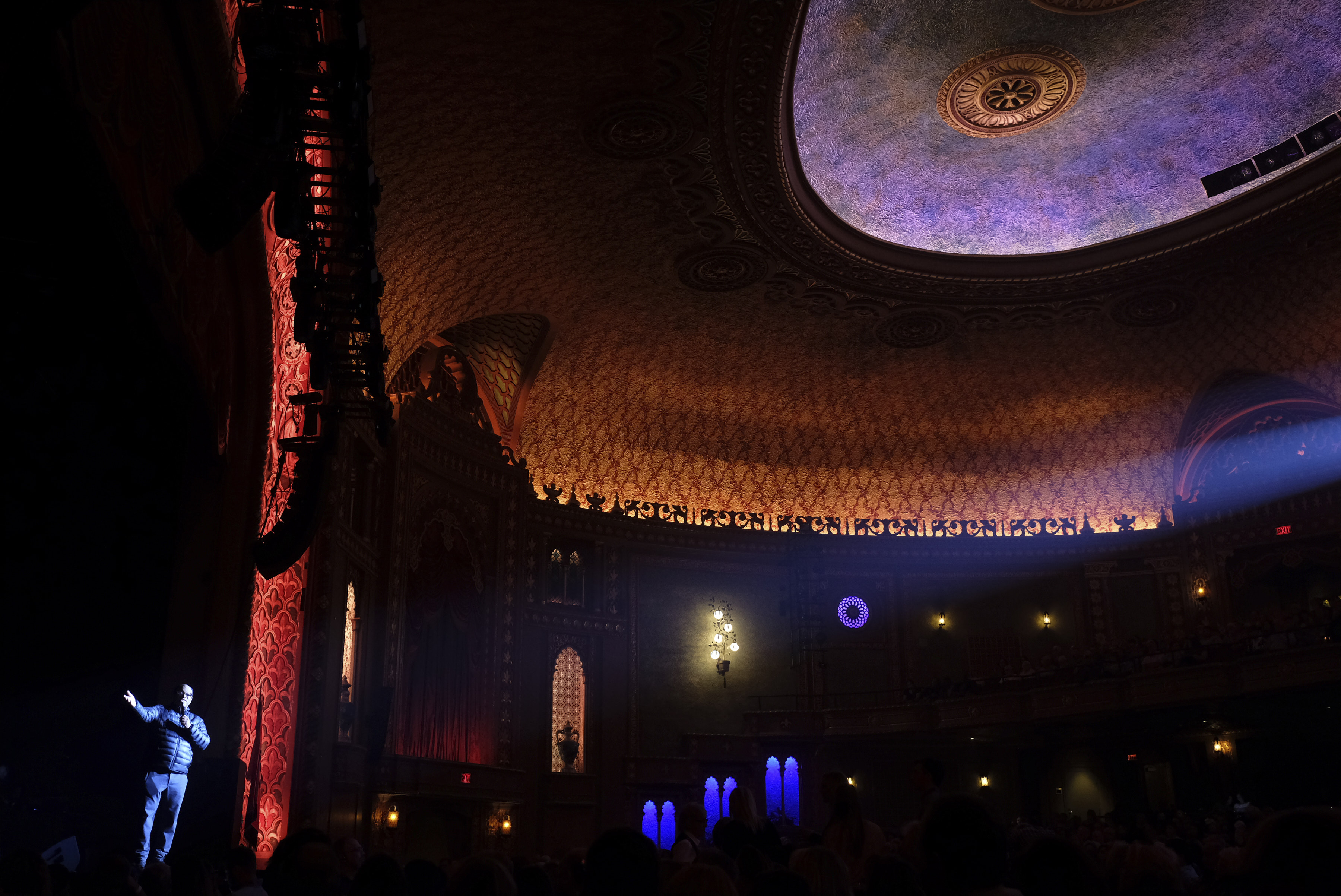 Theatre is in their Blood

Des & Dawn have themselves performed in every major theatre and cabaret room in South Africa and Zimbabwe. Their major Corporate work has required them to transform spaces like factory floors, aircraft hangars, canteens, building sites, foyers, restaurants and pool decks into fully-equipped performance stages and auditoria.

Des and Dawn’s theatre prowess embraces and encompasses all aspects of Theatre and the Performing Arts. 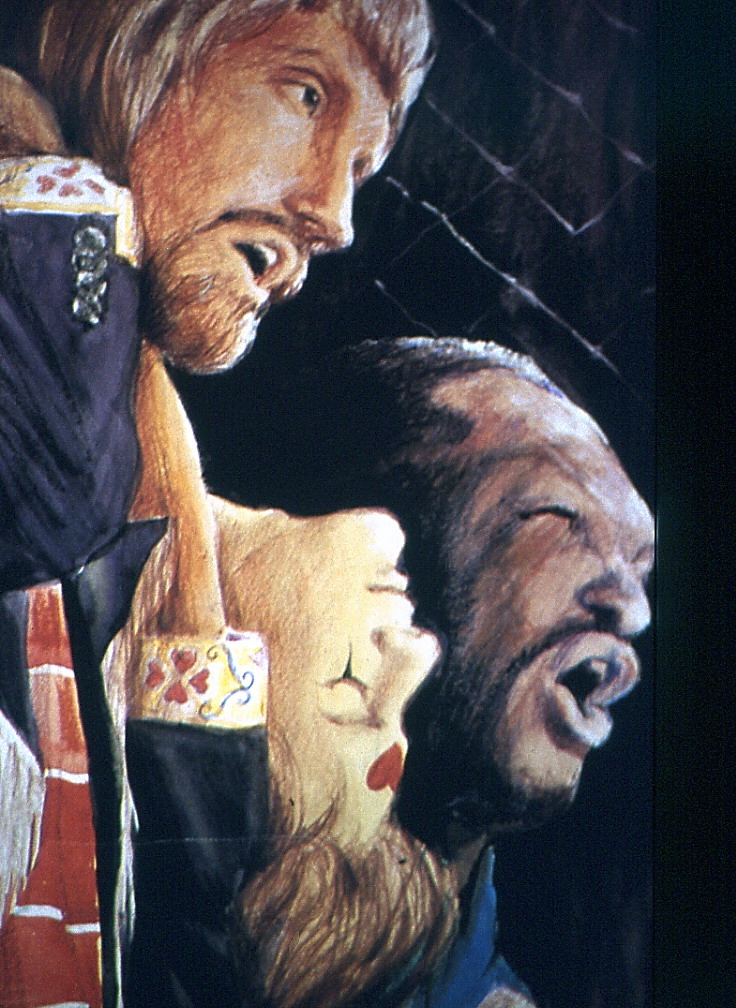 A Life in Theatre

Des and Dawn Lindberg have been in the business of show business for over 50 years. Their company, CAT “Cabaret and Theatre” was established in 1965 and was the first non-racial theatre production company to play in public venues all over South Africa.

This was the first racially mixed professional production to be staged publicly in South Africa. Godspell originally opened in Maseru, Lesotho in 1973 and ran there for 5 months.

The Banning of "Godspell"

When Des and Dawn Lindberg brought it to South Africa to open at the Wits University Great Hall, it was immediately banned, ostensibly on the grounds of “blasphemy”. This banning was widely and immediately recognised as a political smoke-screen for the real issue of racial mixing, a direct challenge to the Apartheid laws of the government of the day.

The Lindbergs challenged the banning in the Supreme Court, and won their case. As a result Godspell toured South Africa for two years, and succeeded in opening doors to all races on both sides of the footlights wherever it played. It was a theatrical triumph, and a political and legal breakthrough.

The complete account of the Courtroom Battle over “Godspell” can be found in the book, Thank You Judge Mostert by Carmel Rickard – Published by Penguin Books South Africa Pty Ltd. 2010. ISBN 9780143026754. 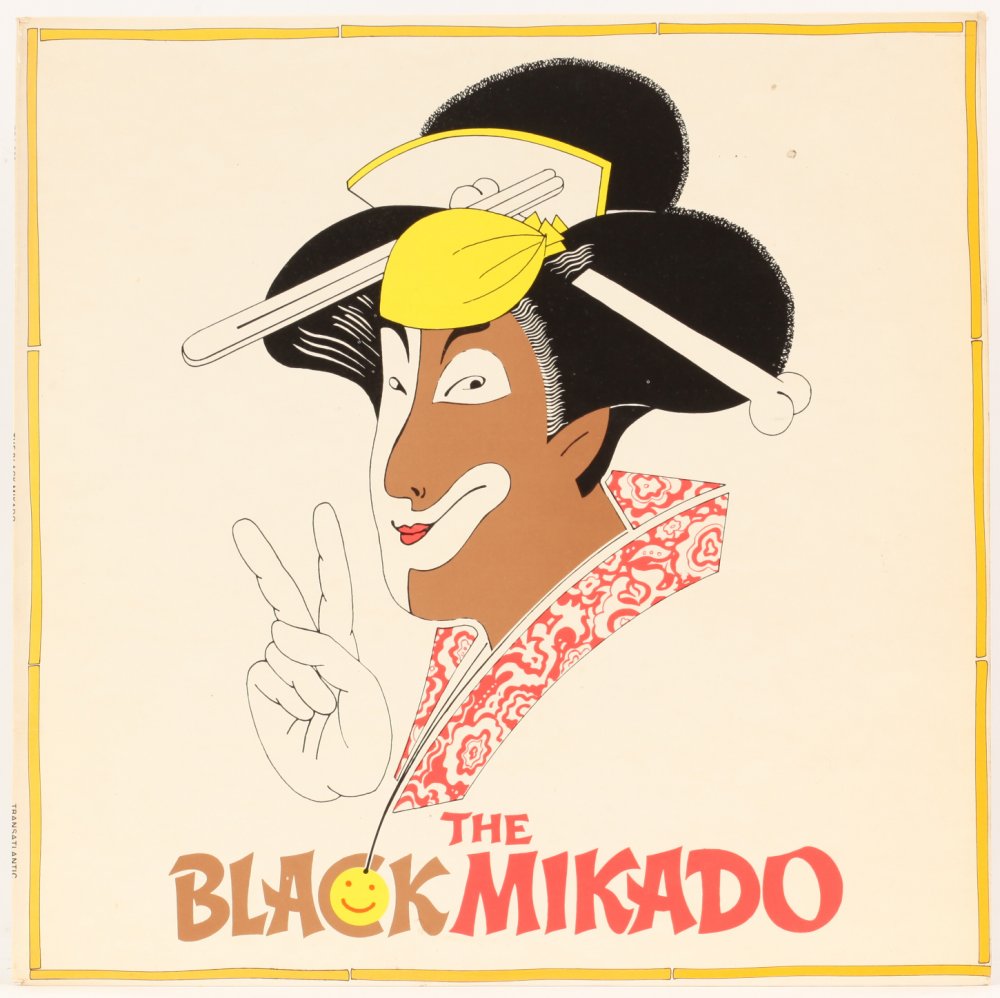 Des and Dawn Lindberg’s major production, “The Black Mikado” was the first mainstream West End musical production ever to premier in Soweto, where it played at the Diepkloof Hall in Late May 1976, just before the Soweto student uprising ,June 1976. 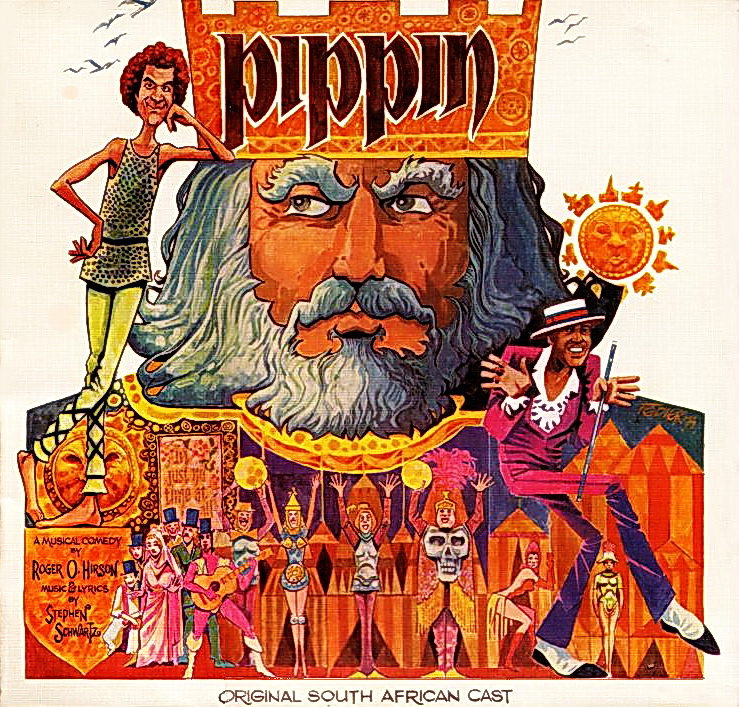 “Pippin” is a musical with music and lyrics by Stephen Schwartz and a book by Roger O. Hirson.

The V-word first hit the National Arts Festival in 1999, when Lara Bye performed the SA premiere of Eve Ensler’s The Vagina Monologues. This was the original one-woman play. It’s since wowed Broadway with multi-player celebrity casts.

Then Dawn Lindberg was granted the rights for V-Day 2003, at the State Theatre, as well as for the commercial run of The Vagina Monologues, which launches its national tour on the Fringe. The cast co-stars Isidingo’s Karin van der Laag, Rachel Tambo, Tselane Tambo and newcomer Nobuntu Mphalaza.

Dawn, who performs in as well as directs this play, is acutely aware of the furore it has generated. “Yes, it has been highly controversial. The word vagina is used 136 times and there are 16 orgasms. But it is uplifting and very moving. We guarantee anyone who sees it will never think of themselves, other women, or their vaginas in the same way. All the men who have seen it have thanked us for demystifying this very mysterious part of a woman.”